Thinking Outside the Network

The Digital Divide widens during the pandemic, highlighting the struggle that many remote communities and school districts have with access to vital healthcare information, largely unattainable for many poor, underserved areas. Broadband truly is the 4th utility, right there with water, gas, and electricity.

The pandemic has forced us to rethink how we work, learn, and play. At least, that is the case for the people of a small town just north of St.Louis. They saw firsthand how the lack of resources and access was dividing their community. Not all students could safely learn remotely - and for some, they didn't even have computers. So with the help of STEP CG and a group of educators at Collinsville CUSD 10, they set out to construct a private LTE network. 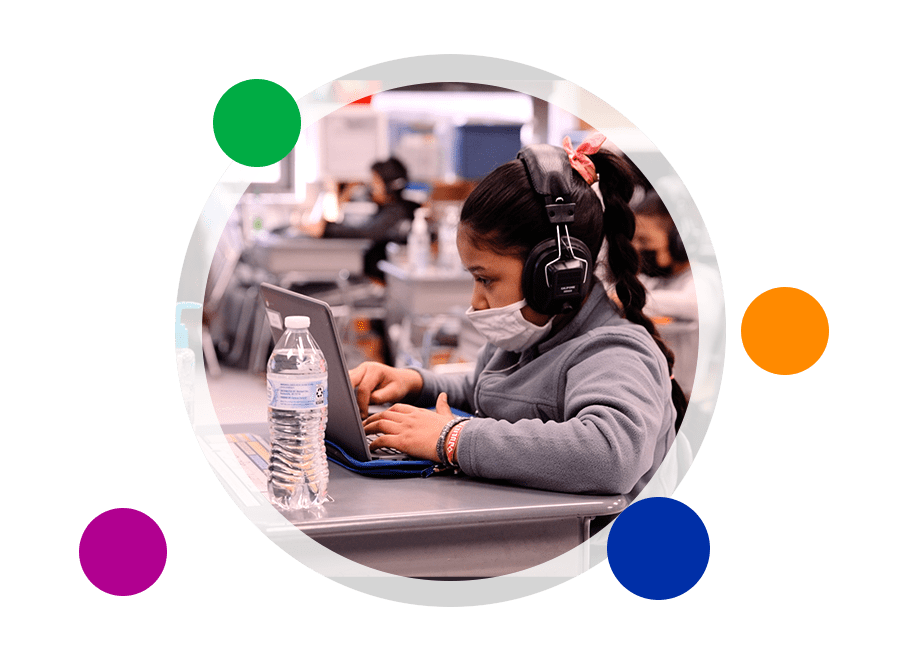 Not knowing where to begin or how much it would cost to construct such a network, the administration researched how many students were affected. Creating a map that demonstrated the need for a private wireless network that could expand miles, not yards.

Ultimately, Collinsville CUSD 10 leveraged CARES stimulus funding and partnered with STEP CG to construct a private LTE network that utilizes Nokia and Cambium Networks technologies. The network is among the first in the US built by a school district.

Before deciding on private LTE, the district explored many different options, including hotspots, school bus routers, telephone poles, and paying for internet providers to install service in affected areas. Fundamentally, students shouldn't have to drive to a park or a Chick-fil-A parking lot to get online. As of this morning in Collinsville, students have free internet access in their homes.

A well-known proverb is, "Necessity is the mother of invention." The need has never been greater, but there are options to solve the problem if you're willing to think outside the box and embrace a new approach.

Collinsville Community Unit District #10 (CUSD 10) launched its Private LTE Network in the summer of 2021 to bring secure (CIPA compliant) internet connectivity to approximately 500 students in the Fairmont City and State Park communities. It's a fantastic story of innovative thinking and execution of a vision. They plan to solve a real problem facing schools and communities everywhere—the lack of reliable and cost-effective access to broadband internet connectivity. 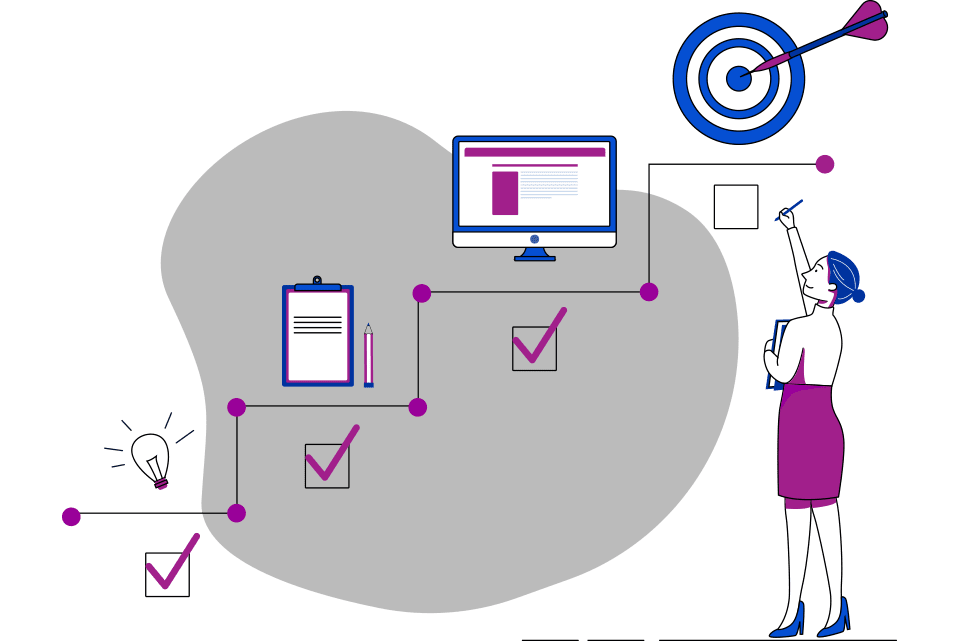 Using educational grants to deploy a network that students can access is one of the most popular ways to fund and defeat the Digital Divide.

Many K-12 schools have defeated the Digital Divide and their stories are truly inspirational.

Nominate People in Your Community that Are Solving the Digital Divide or see our hall of defeaters to gain insight and become inspired.

Everything you need to find, fund, and support your mission to defeat the digital divide!